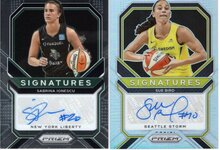 HoosierBuddy said:
And I get to start the fun! Been packing out a box of 2021 Prizm WNBA. Thought I hit the shiny one, turned it over and Sabrina was stuck to her!

literally the best two in the product... can't beat that!

zlw1 said:
literally the best two in the product... can't beat that!
Click to expand...

Two of the 4 I was searching for. Very happy. 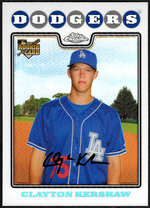 198
5.00 star(s)
Nothing spectacular but was pretty stoked to pull this jersey # big hurt from gold label 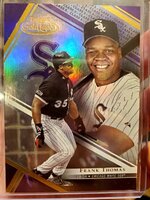 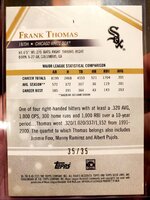 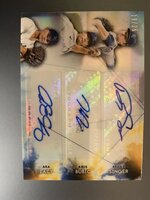 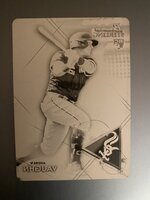 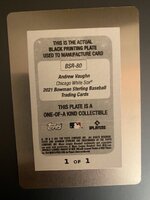 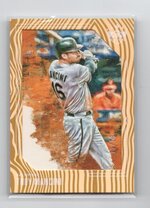 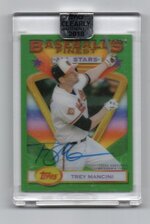 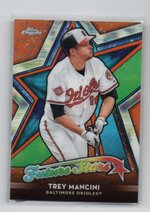 ricky_mn said:
Even though it was a bit beat up for 10 bucks shipped could not pass it up
Click to expand... 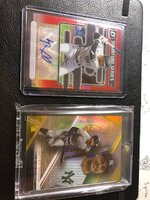 should I grade it? it looks good bu the gold label cards seem so fragile, I'm afriad the gold on edges and corners would chip in the mail, or even trying to put it in a card saver.

should I grade it? it looks good bu the gold label cards seem so fragile, I'm afriad the gold on edges and corners would chip in the mail, or even trying to put it in a card saver.
Click to expand...

Many people say not to grade 1/1 cards. My opinion is to encapsulate it just to keep it in the best condition possible.

You ever want to move that Vaugn just let me know

111
4.80 star(s)
Another steal in my opinion 20 bucks shipped with be a nice add to my HOF collection

2,400
5.00 star(s)
Went to the LCS today and picked up some 21 Bowman Chrome and 21 Donruss Optic. Pulled the following from Bowman and thought I did pretty good with that, the Colmenarez bv is $400. 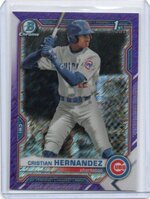 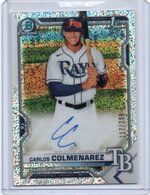 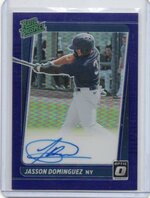 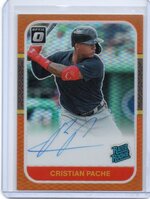 191
5.00 star(s)
I dont actively collect packs, but had an awesome day at the STL card show today! 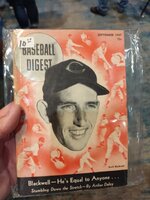 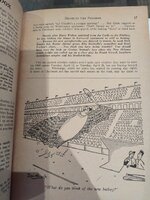 This is a very special Baseball Digest, as this particular cartoon is drawn by none other than Don Husch, who is my beloved Grandfather! He was a newspaperman, and freelance cartoonist in the 40s, before working his way up to a great career with the Chicago Tribune, retiring as a news editor in 1989. He passed in 2012, one week after our daughter was born. He and my Grandmother gave me an awesome life in LaGrange, outside of Chicago, and I thank God every day for the two of them.

I have printed copies of some of his cartoons, but it was a real thrill to find the actual magazine, from September of 1947! And I only gave $5, which made it only $4.85 more than the original cover price of 15 cents!!

Thanks for sharing in this special find with me! 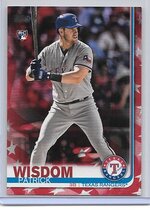 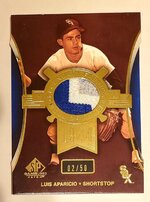