First was a trade with thehalk for a Brett Butler ttm (which, for some reason, I did not scan...) 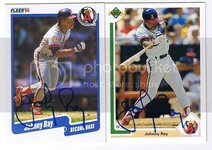 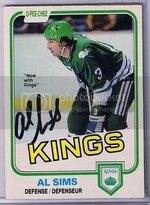 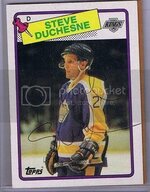 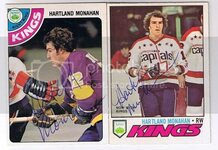 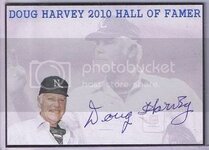 1,979
5.00 star(s)
Hey Kingsfaninri
Nice pick ups
Job well done
how many autos do you have now of the Kings . Must be up there now. Just remember to keep july 17 open
Chief

Chief, Kings count is now up to 85 TTM/IP

Sorry, I am busy on July 17th. I am attending the Bench golf tournament that day and cannot be talked out of it

7
Sweet returns!
You must log in or register to reply here.