32
4.90 star(s)
Gonna probably be doing weekly updates instead of when I get stuff due to being back in school. Here is the haul from the past week. Scans to follow...

Trades:
Dickie Thon 88 Score, Mark Eichorn 87 Topps, Tom Niedenfuer 87 Topps-mr.js-great traded...My end took awhile to get there for some reason so I resent another copy of the card along with some extras and he sent these along
from stlcard-Harold Baines 87 Topps, Greg Swindell 87 Topps 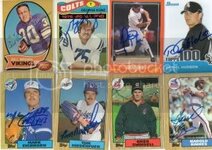 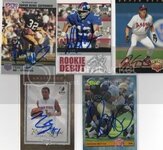 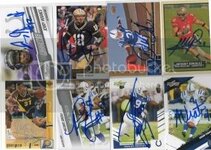 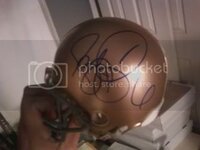 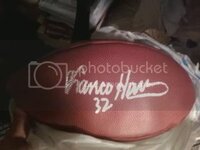 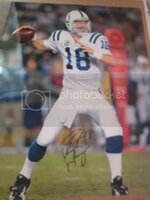 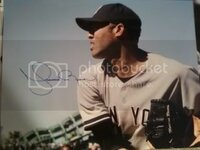 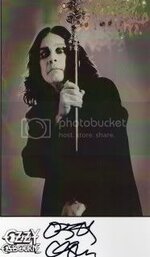 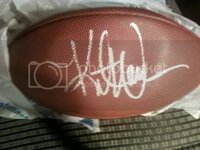 7
Nice week!
You must log in or register to reply here.