Show a pic of a random card you own thread.. 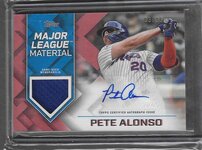 SymphonicMetal said:
An iconic short lived team. For the longest time I thought the Pilots played 2 years in Seattle because Topps produced Seattle Pilots cards in both 1969 and 1970. But in 1970 they had moved to Milwaukee. I think part of the interest in the Pilots was because of Jim Bouton's book "Ball Four" as he spent part of the year with the Pilots. FOr some reason I always remember the manager Joe Shultz's favorite word which I cannot post here.

Ball Four is the funniest book I have ever read. I got to love Tommy Davis. He was my favorite when he knocked in 153 runs in 1962. I followed his career even after he left the Dodgers. I thought the Pilots played two seasons in Seattle. Thanks for the info. 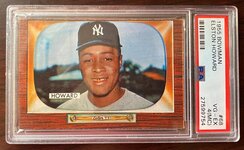 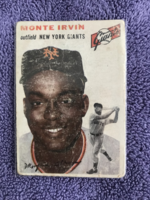 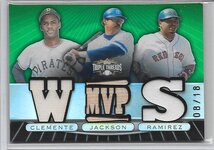 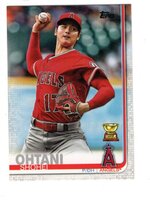 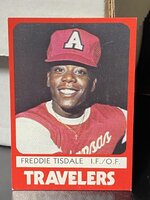 anglinomics said:
Hatcher was a hero for the Dodgers 1988 World Series championship. I wasn't collecting cards at the time, but I knew someone who did. I went with him to a card shop and paid $3 for a Mickey Hatcher common because it was a hot card. It was not a good investment.
Click to expand...

Yikes! Reminds me of 1987 when the Twins won further first time and dealers were popping up all over. Gene Larkin, Steve Lombardozzi, and Dan Gladden were the hot cards in the 87 traded sets. Don't remember any getting to the 3 dollar mark but were well above common. 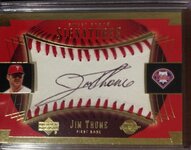 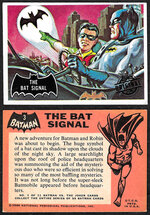 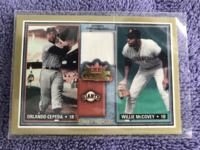 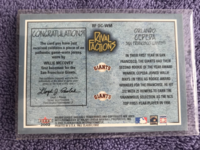 I have 4 or 5 of the originals as well. Without the stamp. 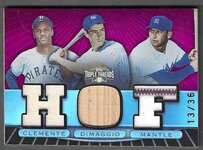 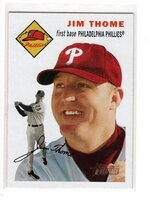 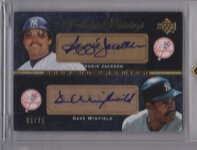 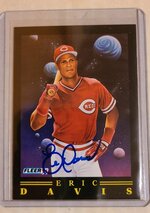 Oh man, I remember those from my early school years. I was obsessesed with Batman (the Adam West version) and in my small, rural school there used to be a weekly candy sale in the front lobby. When I had some coinage on me (which was rare) I had to make an executive decision on whether to buy a pack of baseball/football cards or Batman cards. Pretty much the decison was pretty much evenly split between the two.

Kind of odd that I was obsessed with a comic book character that wore their underwear outside their pants, but I digress.. 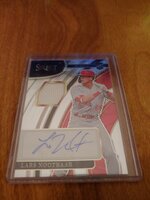 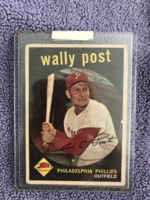 WTS Own A Piece of History!!